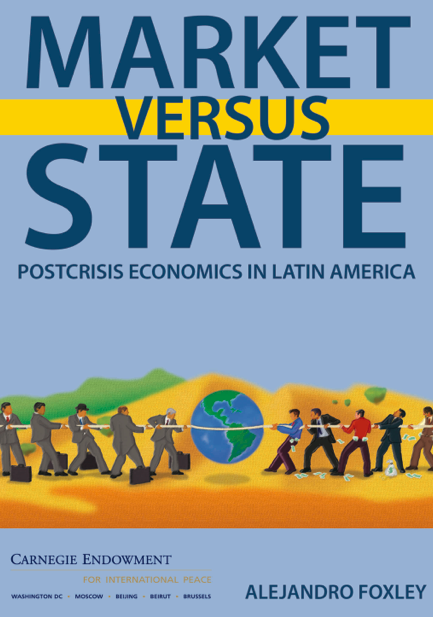 The global financial crisis has reignited the fierce debate about the roles of the market and the state in modern economies. Latin America, in par- ticular, revisits this debate every time it suffers an external shock. While some blame unregulated markets, others fault states’ inability to design in- stitutions or implement policies capable of neutralizing the negative impact of these shocks on output, employment, and social welfare.

As they emerge from the most recent crisis, Latin American economies need both—more market and more state. More market will enable them to exploit new opportunities through bilateral or multilateral trade agreements, and expand public-private partnerships. But “more market” also implies more competition, and in many of these economies, that will require better regu- lation and thus, more state. A more intelligent state, acting as a catalyst for development, could encourage creativity and foster entrepreneurship. The state must also play a greater role in creating the social protection networks required to reduce economic insecurity in a region where external shocks have become a recurring phenomenon.